Looking for a better way to exercise control his far-flung operation, Kerry turned to automation. Developments in the technology industry had made it more feasible than ever for a business to capitalize on computerization. The problem was, there was no available software program to manage the daily specifics of gas stations, automotive service operations, and whatever retail grocery presence a service station might include.

With no commercial solution readily available, Kerry used his industry expertise and began programming to meet the needs of his business. He recruited a few developers to help, and together they built what is known today as the Computerized Daily Book. The CDB proved so useful that it began to attract attention throughout the industry, and proved both profitable and reliable when Kerry made the decision to begin selling it.

Today the CDB has evolved into SSCS’s flagship product, having shipped to tens of thousands of locations worldwide. Kerry remains an integral contributor to his business, surrounded by an ever-expanding and diverse staff.

Early adopters of technology in the industry. 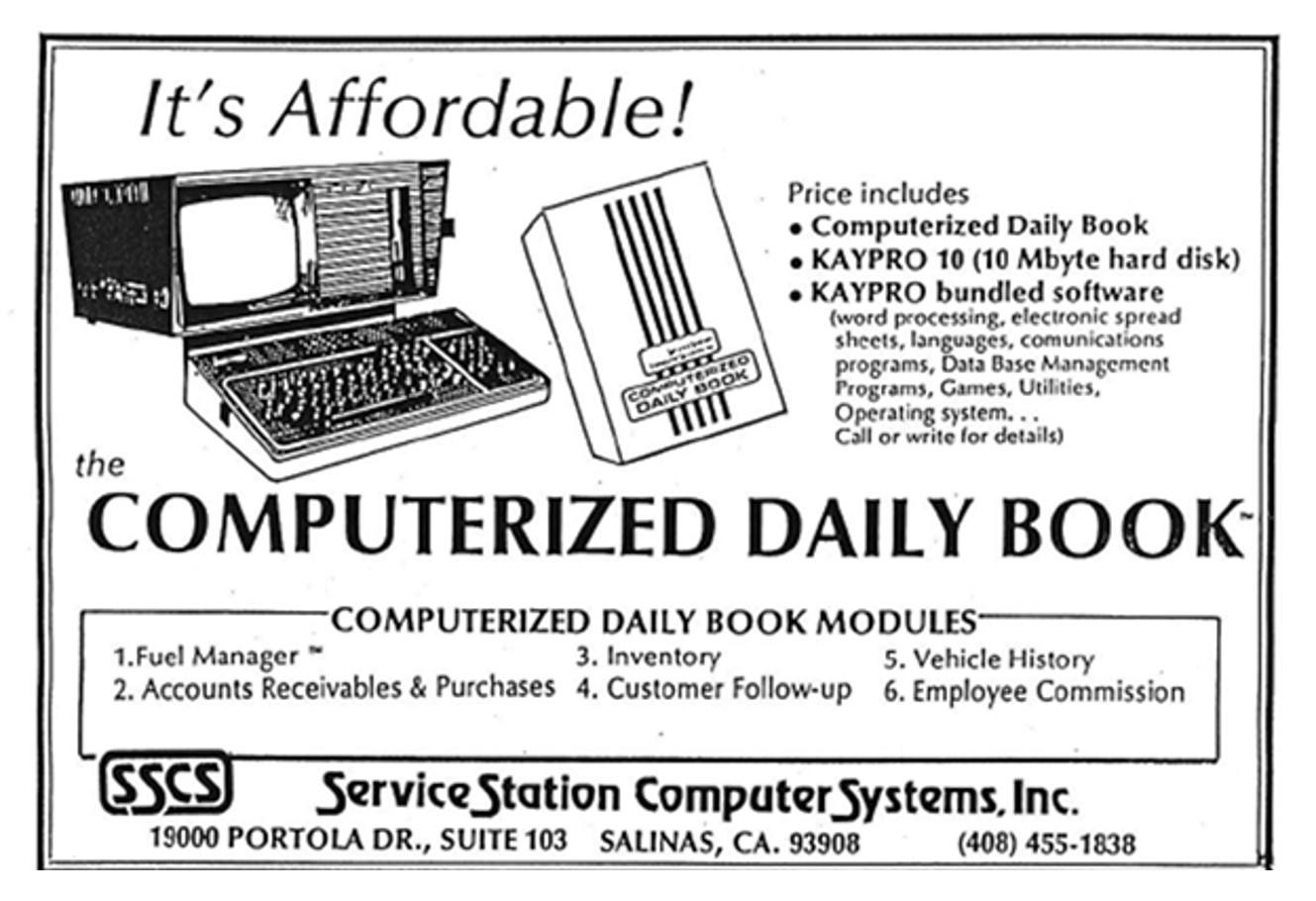 In 1981, SSCS introduced the Service Station Manager (SSM) program which is now known as the Computerized Daily Book (CDB). To date, approximately 6,000 master licenses that cover tens of thousands of sites across the United States have been shipped, and our program has expanded into a product suite capable of supporting entire franchises. 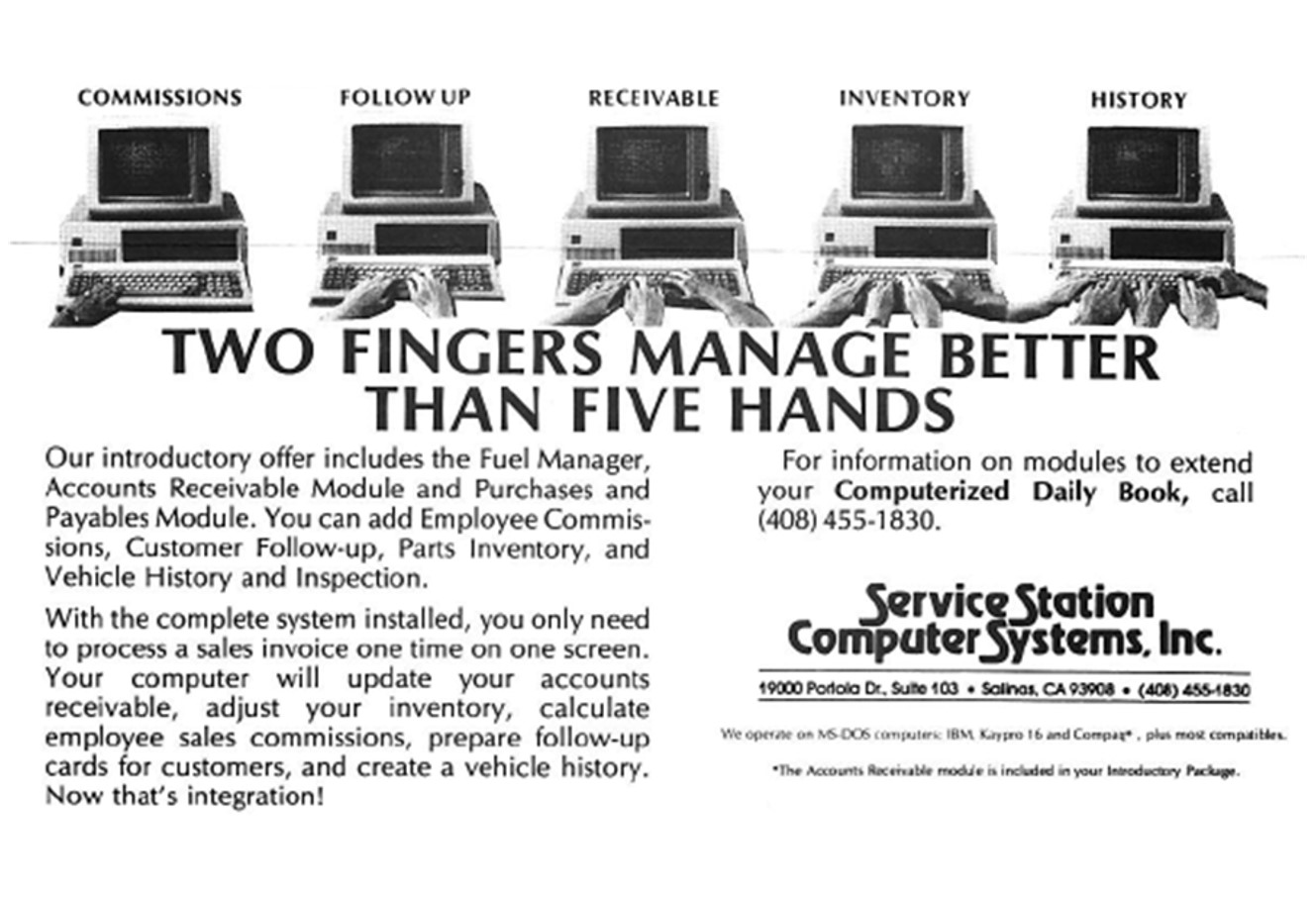 In 1989, SSCS introduced the first POS Interface with Gilbarco for TCR-G, then G-SITE, TS-1000 and Wayne Decade 2400. In the years that followed, SSCS became known for providing interfaces to more POS systems in the industry than anybody. The same year, the company Introduced processing software connecting the Telxon PTC-710 hand-held device to the CDB, incorporating significant automation into the Direct Store Delivery (DSD) and Physical Inventory (INV) processes. 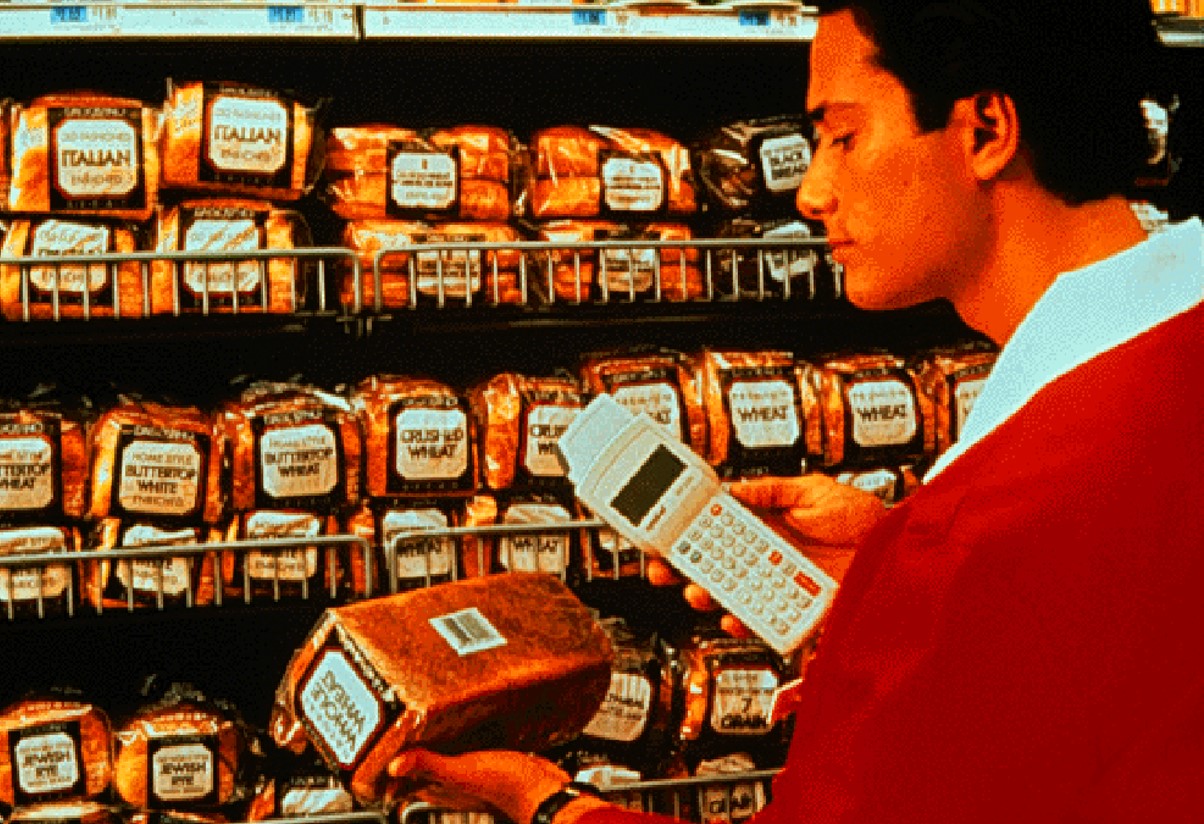 Introduced a company hosting platform and moved to current headquarters. 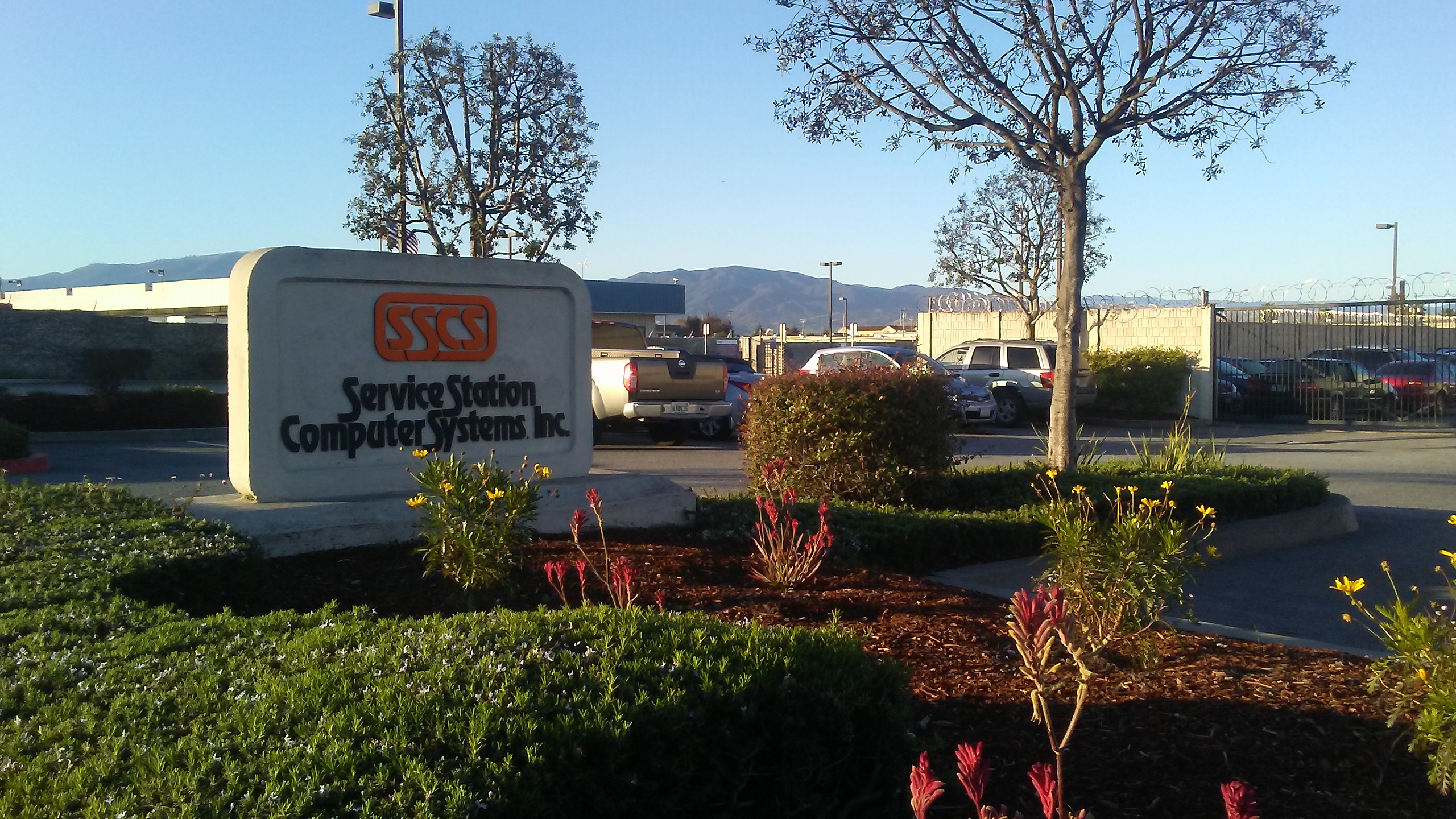 2000 was a great year for our company. SSCS introduced its own hosted computing platform with an application service provider (ASP) it developed, which is today known as Sunray. The company introduced our Central Price Book single-point pricing and promotion management software for the retail petroleum industry, and moved to our current headquarters at 650 Work Street in Salinas, CA. 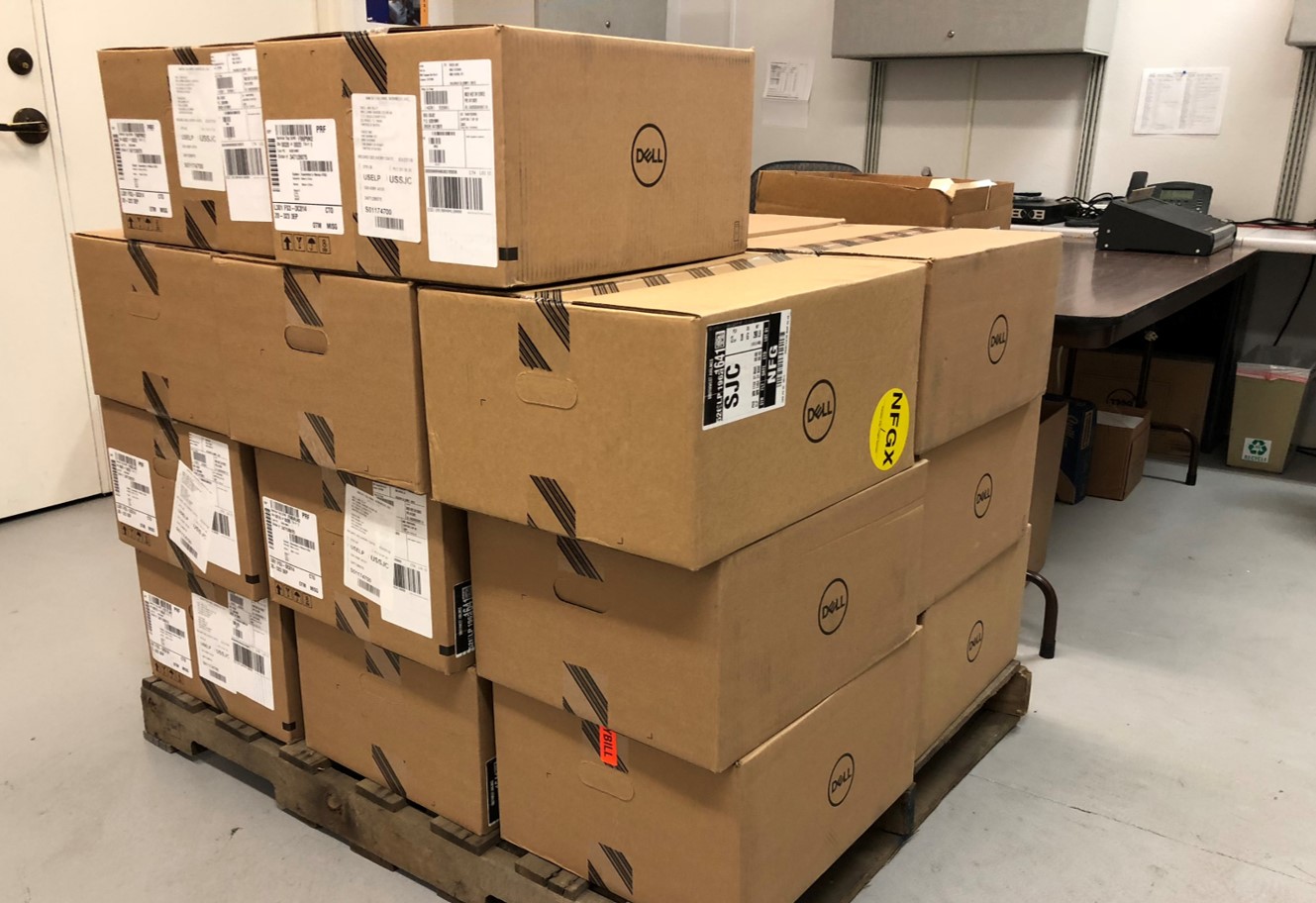 Part of our client services has long been providing computers to our customers, and in 2002, SSCS became a Dell authorized retailer. 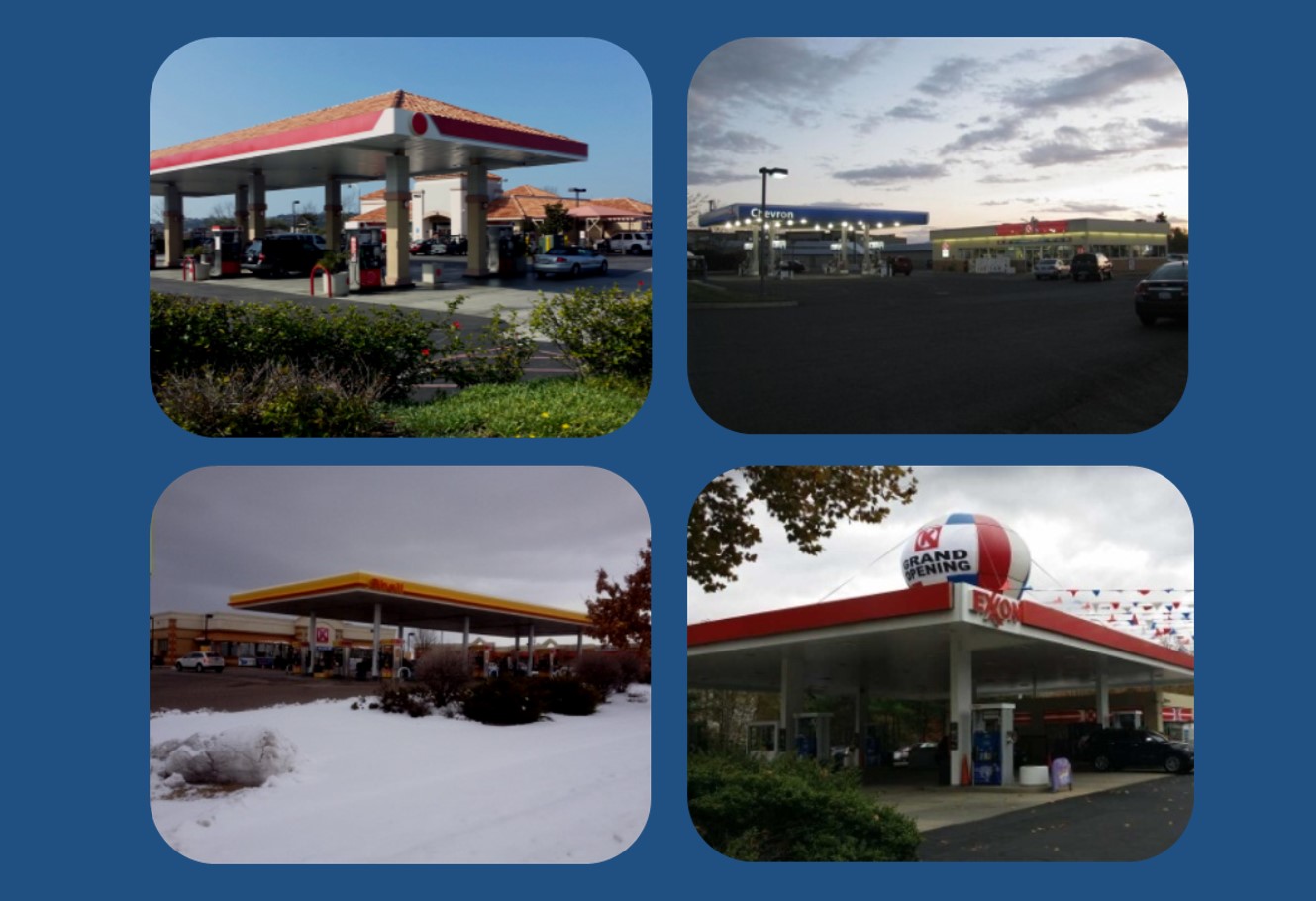 2003-5 saw SSCS taking on business relationships with major companies like Shell, ExxonMobil and On the Run, Sunoco, and Atlantis Petroleum. These were also fruitful years for our software and applications, which themselves grew and expanded as our customer base proliferated and diversified. SSCS was also certified by PCATS (Petroleum Convenience Alliance for Technology Standards) in 2006.

From the 1990s until today, SSCS has adapted our apps to work on numerous generations of handheld technology, which has all led up to our current system. 2006 marked an important year, in that we began supporting the Motorola MC3090 for customers processing Direct Store Deliveries and Physical Inventory audits. This unit (pictured here, second from the right) was a mainstay for our company for nearly a decade, and many of our customers still use them. 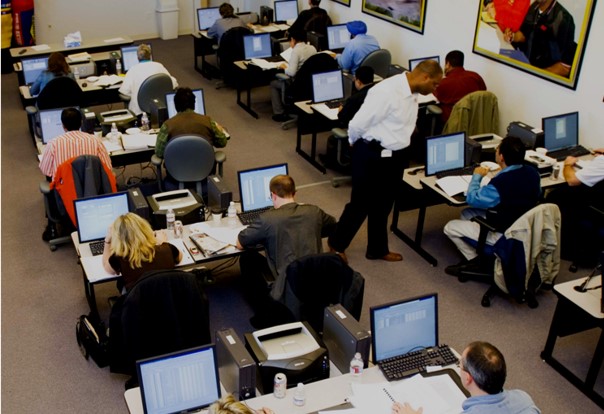 SSCS has always taken training our customers as a serious responsibility. Onsite training at our corporate headquarters was a mainstay of our customer onboarding process from the beginning, but in 2008 we began branching out with various hybrid and web-based training programs. Today, our customers have a number of ways to learn about our products. 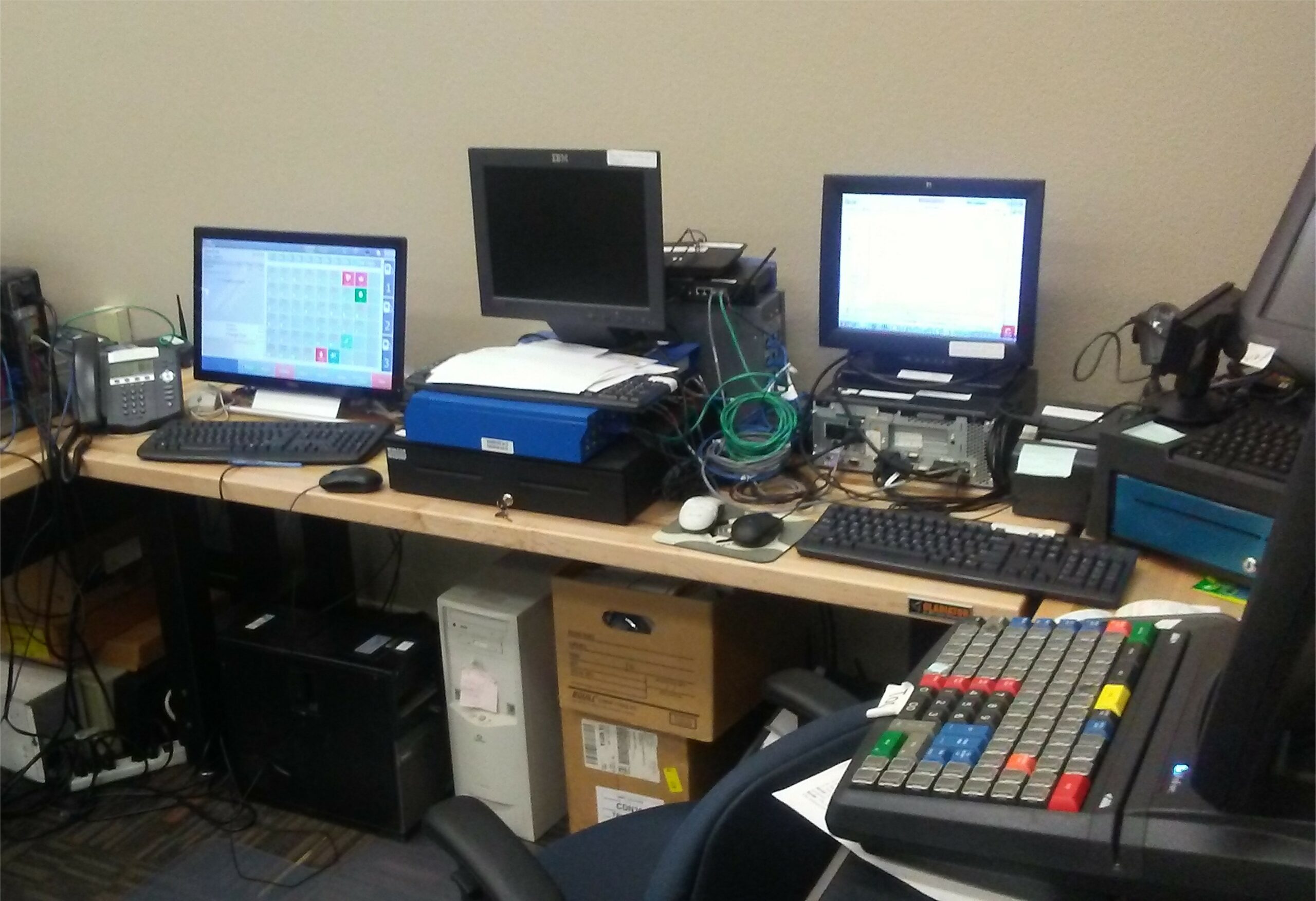 Our POS laboratory, a corner of which is pictured here, is always a busy place. While we’re always adapting to support new technologies, in 2010, SSCS and Gilbarco jointly announced the introduction of a seamless, automated multi-item promotions solution. SSCS went on to establish similar solutions for all POS systems with multi-item promotion capabilities. Today, our Promotions technology is intuitive, easy to use, and works widely with modern POS systems. 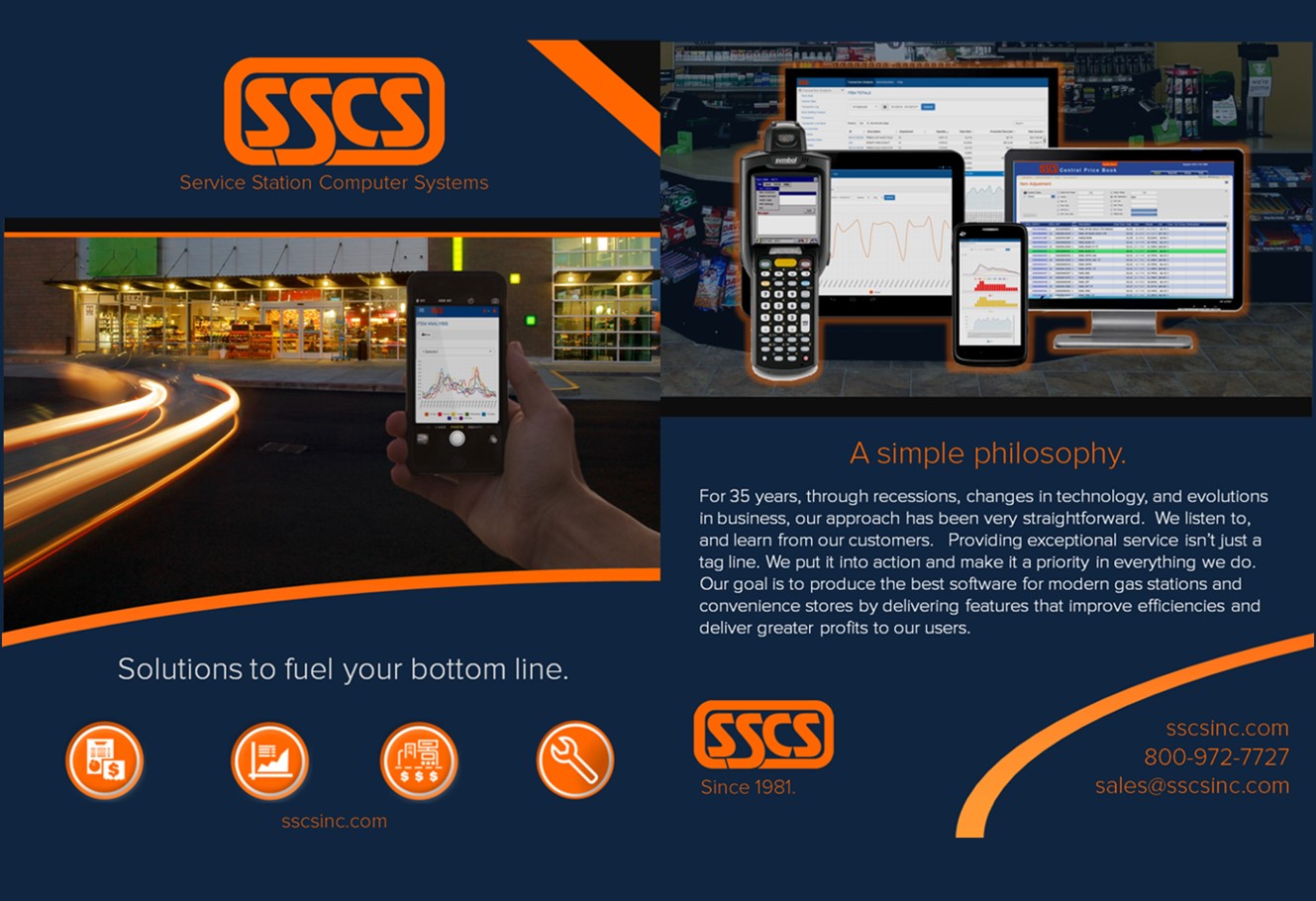 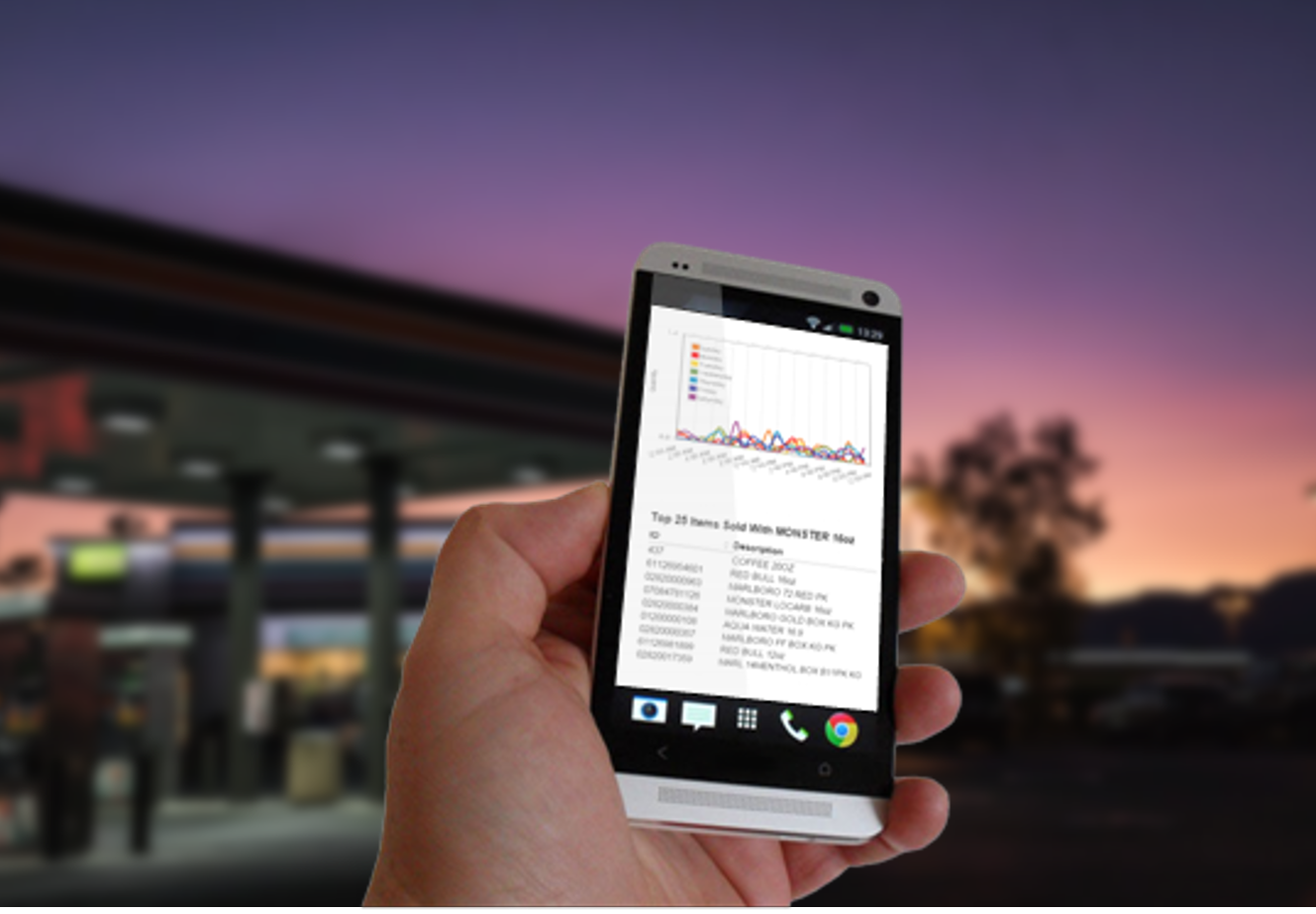 2015 saw SSCS introduce Transaction Analysis, a web-based application for monitoring transaction activity at gas stations and convenience stores. While initially, the app was predominantly for monitoring store activity, it has since grown into a more robust part of our product suite. 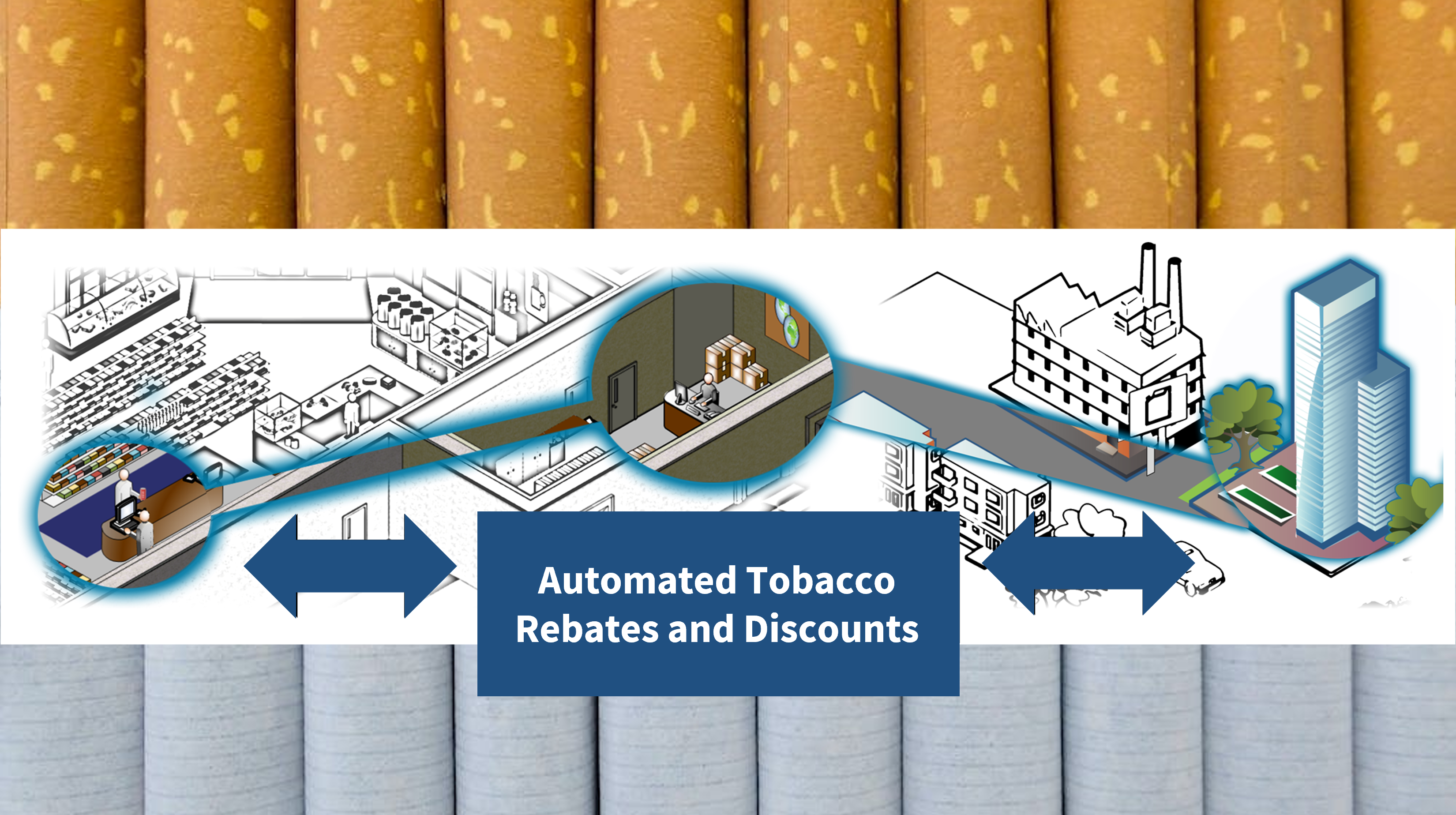 Tobacco products are major moneymakers in our industry, but promotion and discount programs hosted by parent tobacco companies can be confusing and time consuming. In 2018, SSCS released our Tobacco Rebate Export and Tobacco Discount Import software – new products that largely automate the convoluted processes of discounting, and collecting rebates on tobacco products. 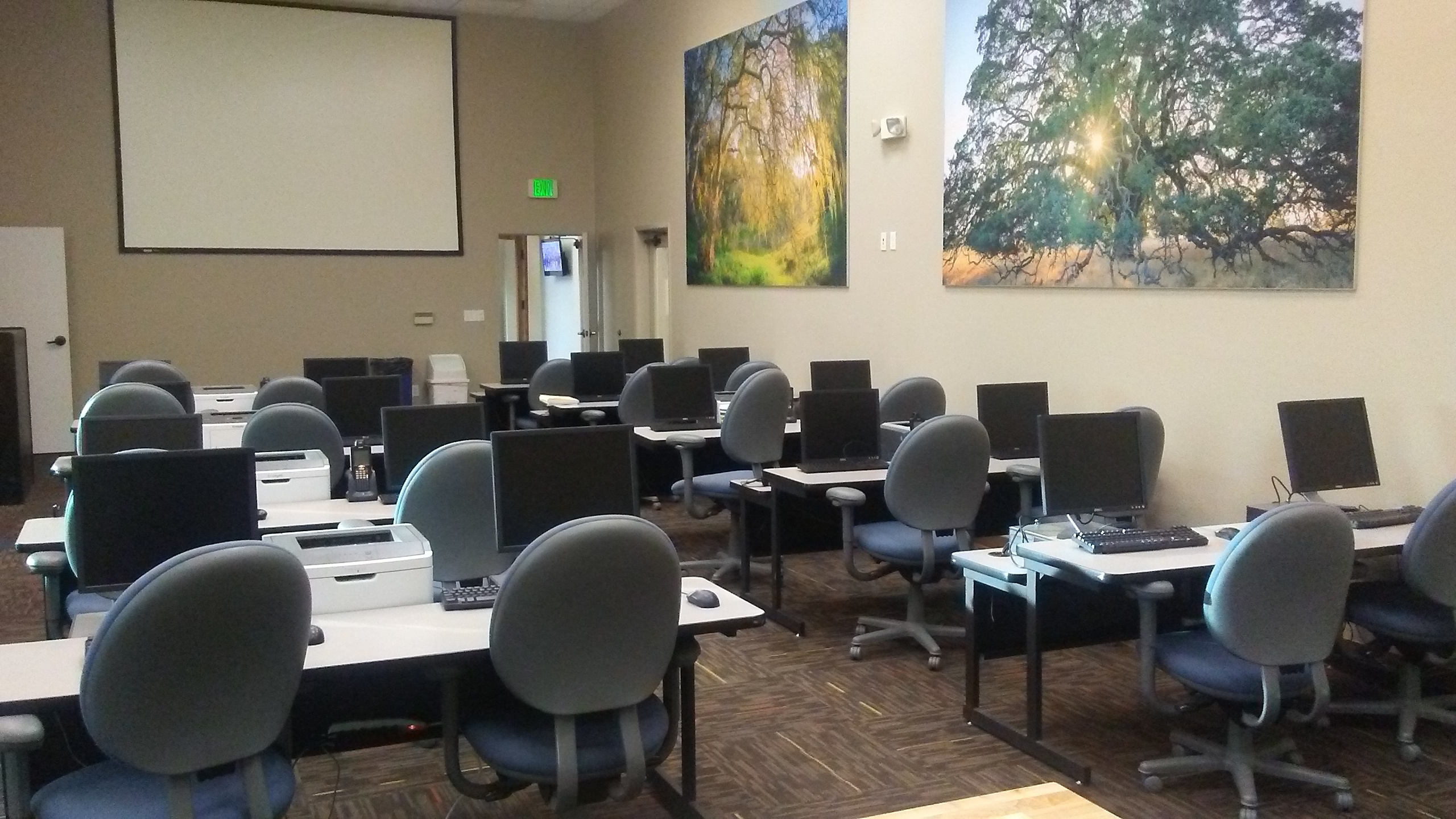 COVID-19 affected SSCS and our customers the same way it did everyone else. With our building and normally bustling training facility empty, we had to learn how to do things remotely. In short order, we stepped up our remote training program, became adept at remote installations and follow-ups, and adapted. 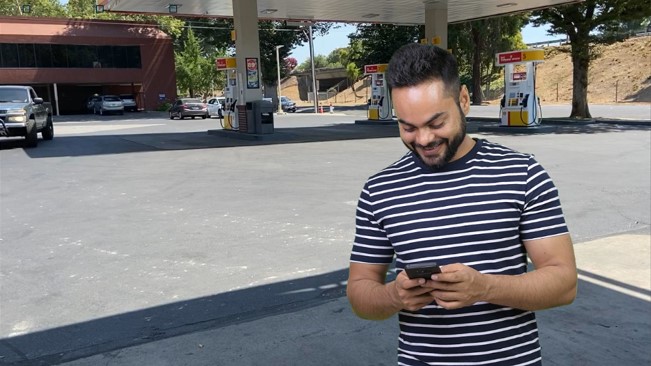 We have a large suite of products, and after more than 40 years of development, they cover every aspect of managing a gas station or convenience store. And while it’s nice when we hear we’ve helped businesses grow and become more profitable, it’s also great to hear how we’ve helped our customers take it a little easier, enjoy vacations, and spend time with family and friends.

At SSCS, our mission is to create customer-driven products of the highest quality. Our applications contribute directly to improved productivity, profitability, and success. The excellence that we achieve and deliver to our customers is a direct reflection of the unmatched knowledge and dedication of our employees.